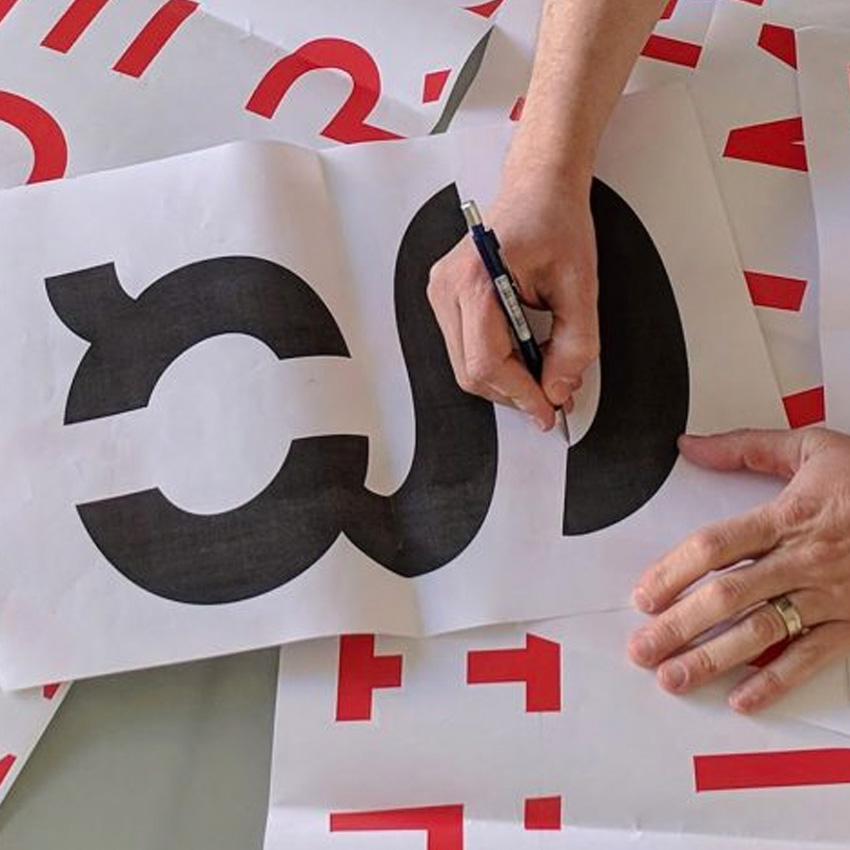 Australian researchers claim they have created a new font that could help students when revising for their exams. Melbourne-based RMIT University’s behavioral businesses lab and design school team up to create “Sans Forgetica”. Which they claim uses psychological and design practices to help boost memory retention.

Typography lecturer Stephen Banham stated that the font had an unusual back slant to the left and gaps in each letter.

“The mind will naturally seek to complete those shapes and so by doing that it slows the reading and triggers memory,” Banham told the Guardian.

“When we want to learn something and remember it, it’s good to have a little bit of an obstruction. Added to that learning process because if something is too easy it doesn’t create a memory trace,” she told the Guardian. “If it’s too difficult, it doesn’t leave a memory trace either. So you need to look for that sweet spot.”

There is a train of thought that this font could be elsewhere. Like people learning new languages or elderly people struggling with memory loss. Banham says Sans Forgetica should be used in short pieces of text. “God no, you wouldn’t want novels printed in it, it would probably induce a headache,”