New Weight Watchers rebrand is not a hit 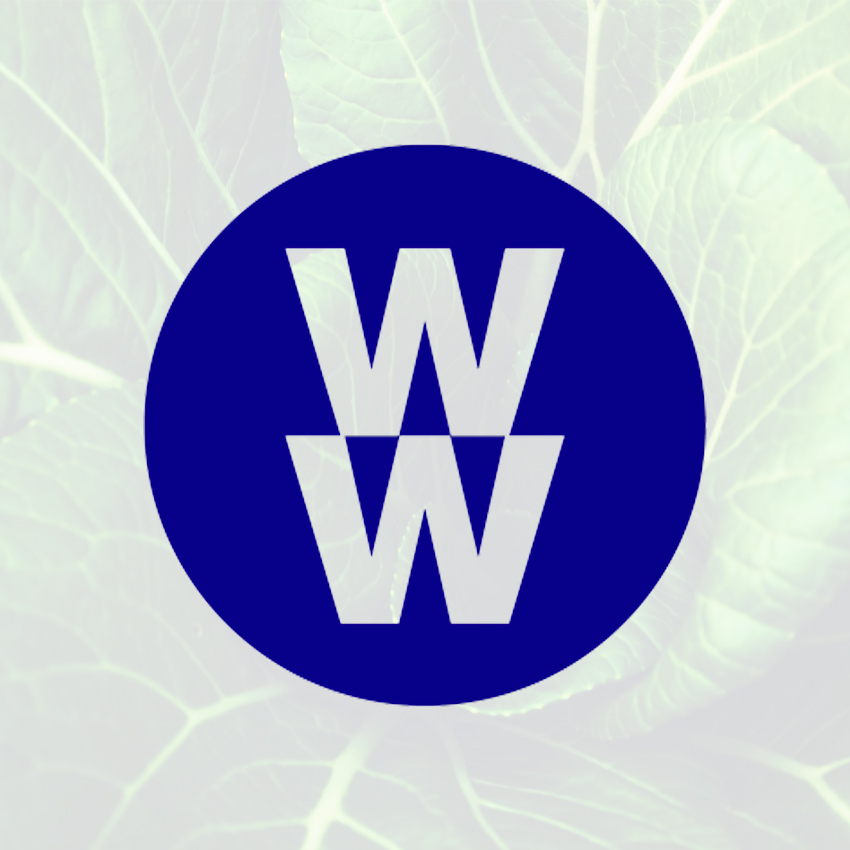 Weight Watchers has released its new rebrand with a ‘slimmed down’ version of its iconic name. The company has rebranded itself to WW, in what they claim symbolises “the next stage of the company’s evolution”.

People are confused by this including the company’s chief executive. Mindy Grossman who wasn’t able to describe what the letters stood for, claiming simply it was just “a marquee”. Grossman stated that the letters did not stand for “Wellness that Works” or even “Weight Watchers”. This only adds to the confusion as these are trademarked quotes bought by the company.

Grossman did state that the new rebrand reflects the heritage and history of the company. And where the company is headed, whilst remaining as a world leader in weight loss. The problem is, their site www.weightwatchers.com uses the new logo but states that it is “Weight Watchers reimagined”, which only furthers the confusion around the rebrand and the direction of the company as is it remaining as Weight Watchers or any other name for that matter as we can see so far.

However, the company does explain: “We will always be the global leader in weight loss, but now WW welcomes anyone who wants to build healthy habits — whether that means eating better, moving more, developing a positive mindset, focusing on weight … or all of the above!”

The new logo which is no doubt slimmed down to represent the change in the company’s ventures and the progression into overall health and wellbeing which we admire. The problem comes from the shortened name (WW) which is longer and much more difficult to say aloud in comparison to its predecessors. Try it; Double You Double You. Which only adds to the obscurity of the rebrand.