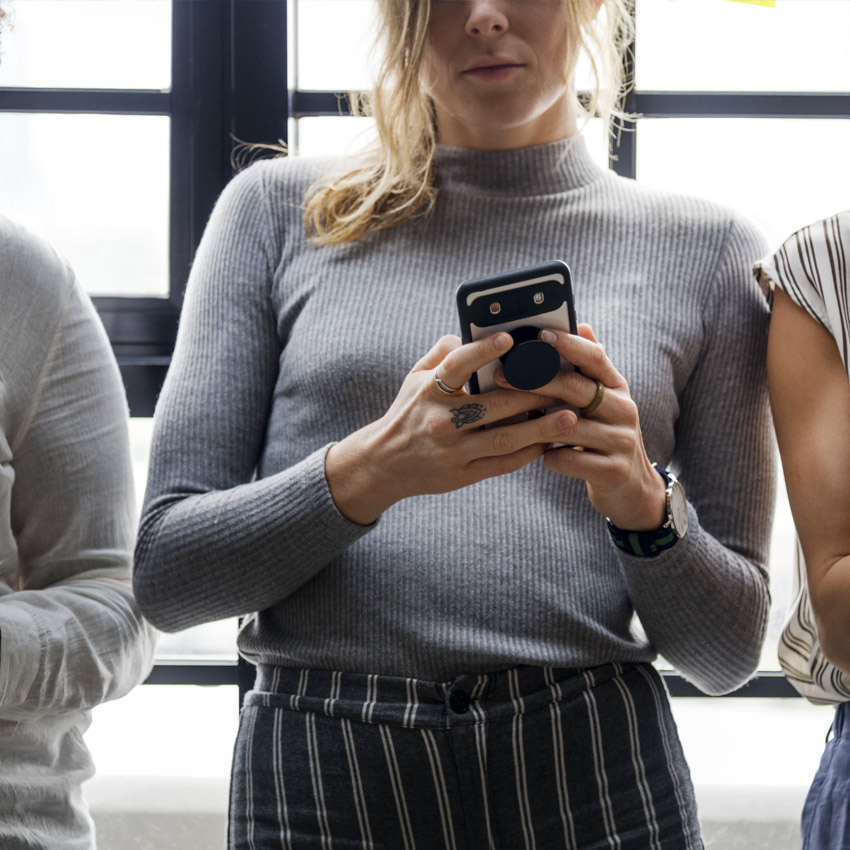 We Are Social’s Digital in 2018 Global Overview stated that Facebook is the second most visited website in the world, followed by YouTube, with Google topping the list. Facebook was also the most searched on Google, followed again by YouTube. These numbers confirm that the four billion active internet users, use social media platforms every single day.

As people spend more time on social media, the platforms also become the home for product and brand placements. With more than 60 million Facebook Pages, brands are able to reach millions of people in just a few clicks. In the same report by We Are Social. It was revealed that posts on a brand’s Facebook Page reach 10.7% more people than its current number of followers. It was also revealed that 4.2% of all Facebook users who see a Facebook Page’s post engage with it. By reading a status, liking a post, watching a video or clicking various links.

Twitter also offers similar effects on businesses using the platform. According to Twitter, the main reason people come to Twitter is to “discover something new and interesting.” The platform is five times more likely to offer new videos to users. The intent of users to find something new, with the platform’s design to offer new discoveries. This allows for higher brand awareness.

A 2017 survey of 5,700 marketers revealed that 69% are developing loyal fans for their brands. Through social media marketing. In the same report, 66% of users between the ages of 18 and 24 years old. Are more loyal to the brands they follow on social media. While 60% of 25- to 34-year-olds favour the businesses they follow on Facebook, Twitter, and Instagram.

A recent survey completed by my company in Chicago confirmed the relationship between small businesses’ use of social media and building loyalty among their community of followers: 60% of respondents stated that they followed the businesses they regularly buy services from on Facebook. Additionally, 54% of them said that they believed businesses that engaged with clients and followers on Facebook were more focused on providing better service than those that did not. (www.forbes.com)

Effects Of Social Media On Sales

We Are Social’s Digital in 2018 Global Overview reported that 17%. Of the world’s population makes online purchases and pays their bills online. Strong economies like the UK (78%), South Korea (74%), Germany (74%), Sweden (70%) and the U.S. (69%) have the highest e-commerce penetration or percentage of the population that has purchased online.

Interestingly, because the highest percentage of users, ages 18 to 34 years old have the most buying power. They’re more likely to make a purchase through the influence of social media. A Nielsen study commissioned by Twitter revealed that one in four new vehicle purchasers in the U.S. used Twitter to help them make their decision to purchase.

In a survey of more than 600 senior marketers, 39% said they saw a medium return on investment (ROI) from organic social media posts, while 20% said they received the highest ROI from this form of marketing channel. In addition, 36% said paid social media ads brought in medium ROI, while 17% said the channel provided high ROI.

With all the facts, data and statistics, it would be impossible to ignore the influence social media has on the buyer. Whether it be through simple brand awareness or brand loyalty that equals in sales, social media has a big impact and especially on younger audiences. If you haven’t given much thought to your social media marketing strategy, now may be the best time.